Home on a High Wire 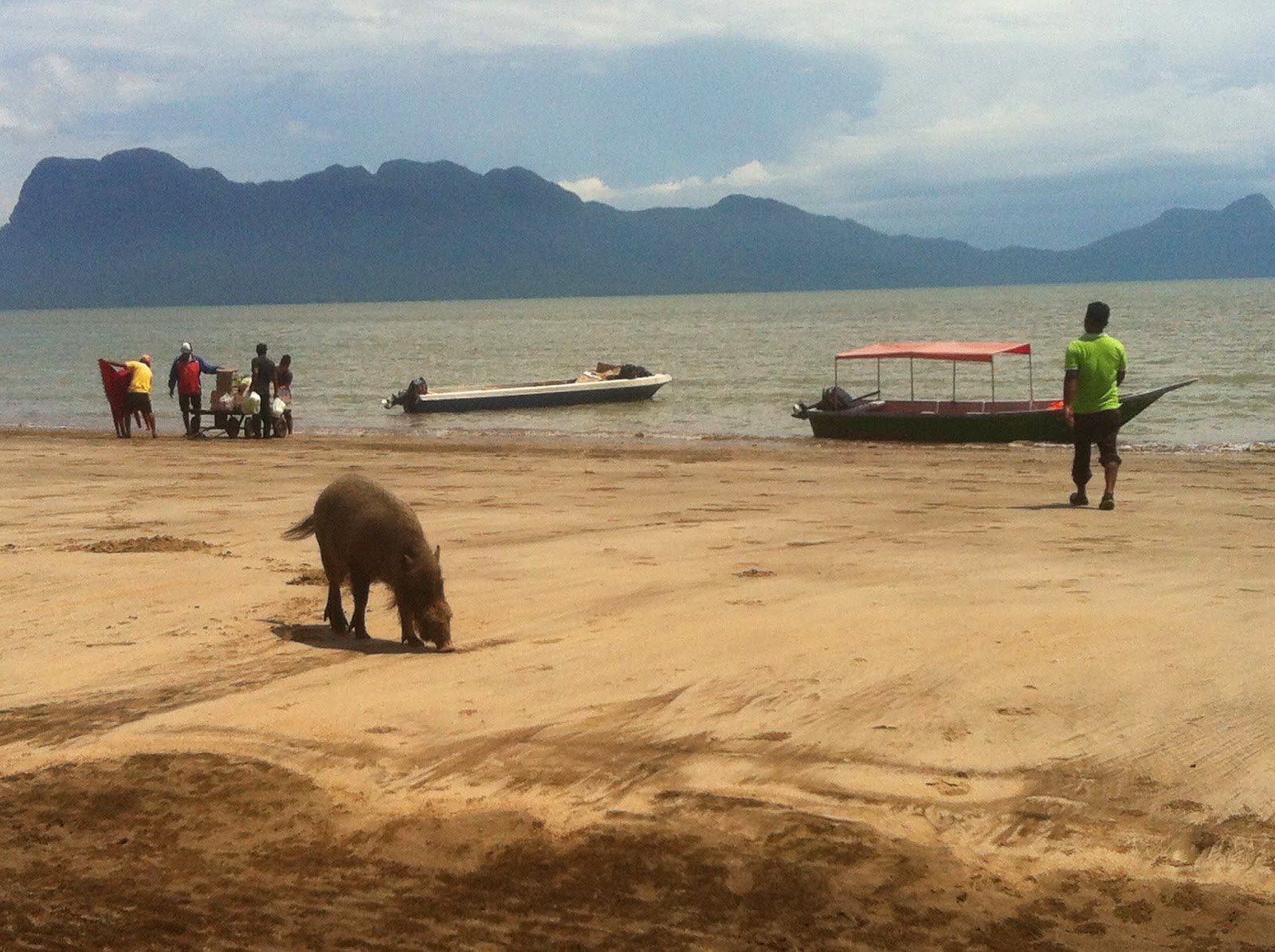 I landed between rockets into a mine field of ideas, of philosophies, of religions and cultures on the day that I almost kissed the tarmac at Ben Gurion Airport upon our return from Malaysia. I was extremely relieved to be home, with my children, with my family, with my people and in my land, having been trapped on the island of Borneo, a primitive, albeit advanced, island of barbaric wonder and a cacophony of culture. We rode planes from there, hopping from one country to the next, until, unknown to us at the time, one of our flights jettisoned through the airspace over the Ukraine. It flew on the same flight path that Malaysian flight MH17 took the very next day, as it was unceremoniously blasted out of existence transporting 298 souls on board… for nothing—not as a step towards the ultimate goal of an obviously mistaken philosophy, but only as a mistake in targeting. And the missile had missed us by an entire day, thankfully, allowing us to continue to perseverate about the airport in Israel, once again, halting all flights in and out, because of an incoming missile from Gaza that was intercepted by an Iron Dome installation. We had accomplished our goal of navigation through the unknown, through danger and chaos, through wonder and lust, through joy and abandon, just to return home; we were coming home… 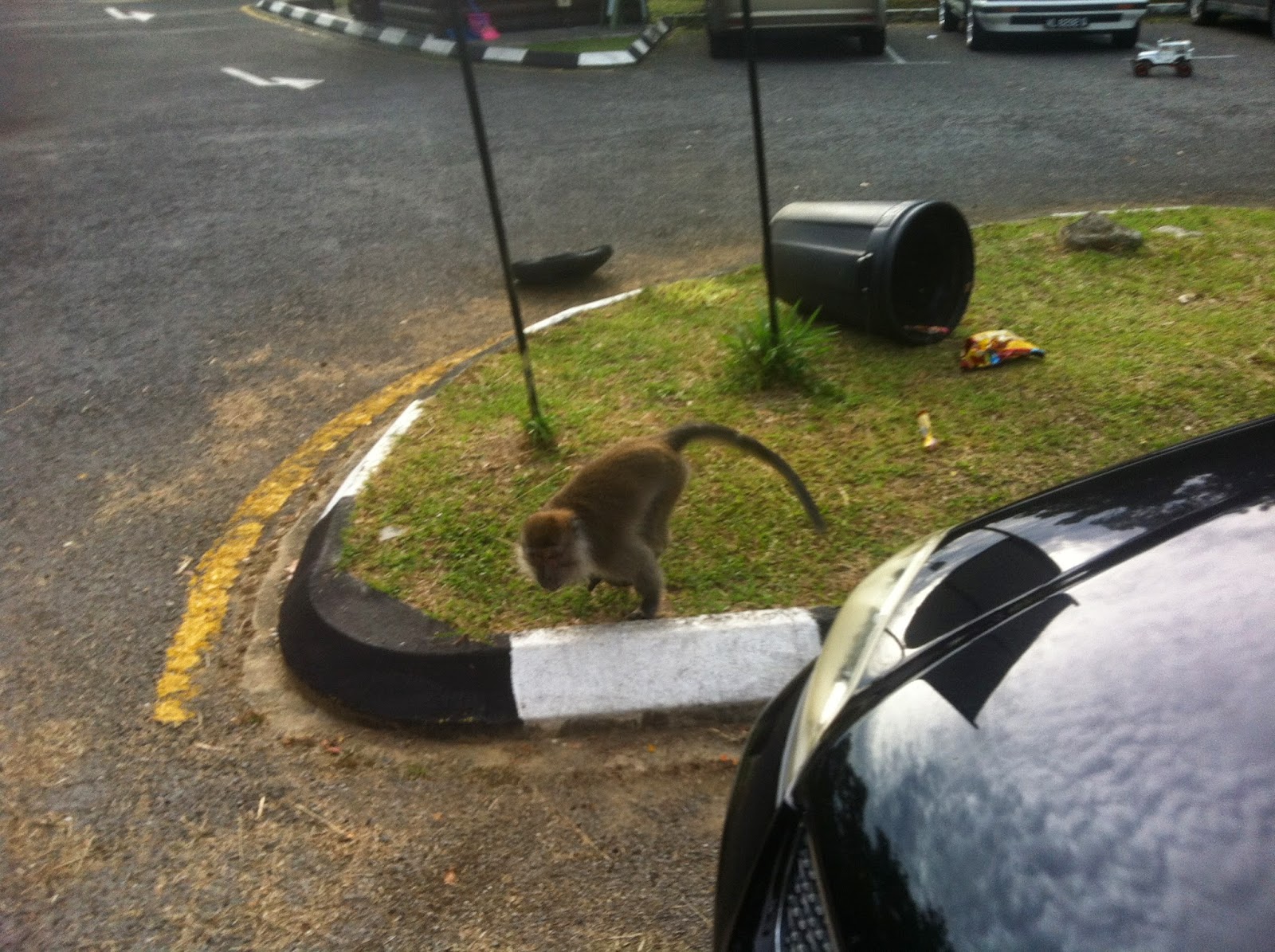 A few days before our flight, while still in Borneo, we had just arrived at our hotel room in Cuching where we had an air conditioner and a TV to keep us company for a brief time, before heading out on our next adventure into the darkly beautiful, chaotic world that we found ourselves within. On the TV were digital-rags, like Al Jazera, the BBC, and even CNN. They were all bashing Israel and promoting Hamas’s agenda by exploiting the civilian shield casualties for gain and profit. Yes, this is my own philosophy poking its head out from under the rubble of confusion, but they were speaking of MY home and MY children, so I do have a vested interest in the matter. Before we turned the TV off with disgust, however, we briefly watched a report about how at least six to eight masked gunmen wearing black T-shirts and camouflage pants had attacked a popular tourist resort in… Borneo, taking someone hostage and killing another. I took a moment to contemplate; whether we were in danger or not; WE were in Borneo! 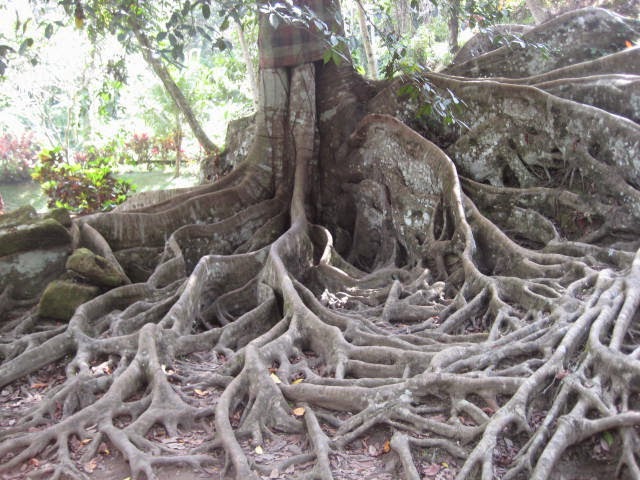 So, you can imagine that returning to Israel, where my own children are trained in the IDF to protect my country against tyranny, terror, and chaos, and to do it with the utmost of moral and ethical fiber, continuing their education where I left off, it would have been likely that I could have been so relieved to have landed that I might have had an almost irresistible urge to actually kiss the ground. It was weird, the idea of putting my lips where feet, tires, and the refuse of living had fallen. As I walked out of the plane and down the ramp into the airport, I kept thinking that there would be a place where I could put my lips down and press them, even intimately, satiating this strange emotional desire. We entered the terminal building, pushed our way through passport control, collected our travel loot, and made it outside to the escalator that led to the train. As it turned out, the refuse-stained ground was not so very appealing as to accommodate a kiss, but it did feel good on my feet, so good in fact that I couldn’t stop smiling; we were HOME. 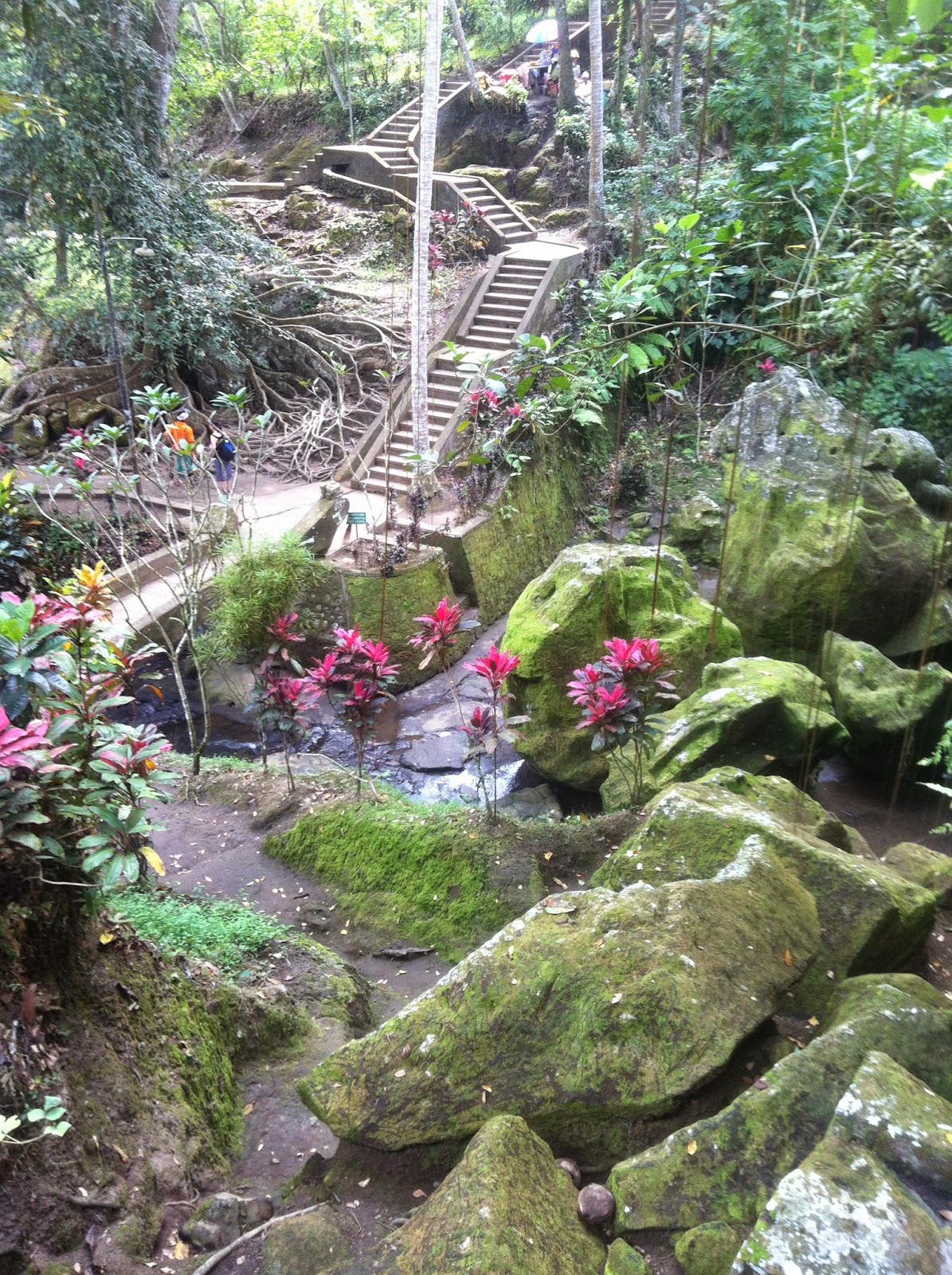 Before we flew to Malaysia, we spent two weeks in Bali, Indonesia, where the view on Israel is also tainted by politics and mass media. Bali is a Hindu island surrounded by a Muslim world view. The Balinese are fierce in their belief, as they would have to be in order to stop the tide of Muslim influence across their land, but even they couldn’t access truth in terms of the current geo-political goings-on. We told almost nobody throughout our trip that we were from Israel, including our guides, but we did ask our driver and guide once about Israel and what he thought about it. I had conversed with him on many occasions about religious philosophy, spiritual healing, and the cultural / historical underpinnings of Balinese society, and he had a lot of things to share on the subjects. I reaffirmed my understanding that in Hinduism there are many gods, three of which are at the top of the echelon, and that they each share equal status, like a trinity, or something, but that it was only important to choose one for certain things, like success in business, success in procreation, success in correcting karma, etc., etc., etc. Our driver, Augusto, said that he didn’t understand why the media said what it did about Israel. He didn’t understand how a people, a whole country, could be so savage, so completely ruthless and totalitarian. He talked about Israelis as Jews, that they did illegal things, and that they had a lot of money; we then changed the subject. 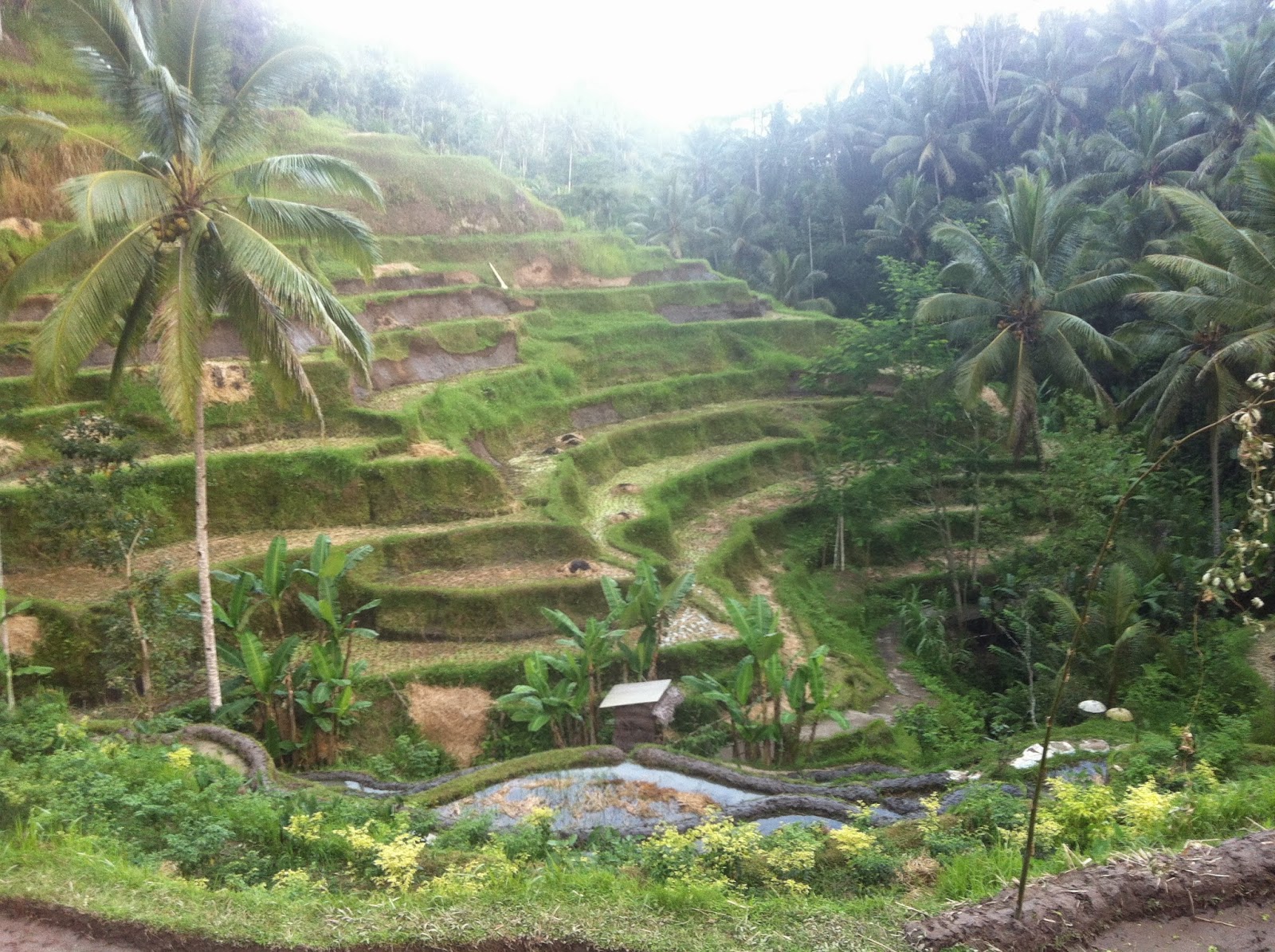 In Borneo, we got close enough to one of our guides to ask him about Israel. He was our kayak guide, and it seems that being stuck on a jungle river surrounded by bizarre creatures, evidently, allows for more intimacy. He had grown up in the jungle with a native family. His father was still an Animist (to our guide a pagan, since he had converted to Anglicanism). Our guide converted, he explained, because he couldn’t stand the way the dead were treated by his father’s tradition. Evidently, they were left to rot for a period of time until someone had the necessity to move the body, then taken to a makeshift cemetery where an often times partial cremation would take place, followed by wild animals finishing the job of decomposition. When we asked him about Israel, and whether he had heard of it, he replied that it was always in the news. He didn’t trust the media, but had no other source of information about it. He then went on to say that he didn’t understand how a people, a nation, could be so depraved, so unjust, so completely out of touch; we changed the subject again. 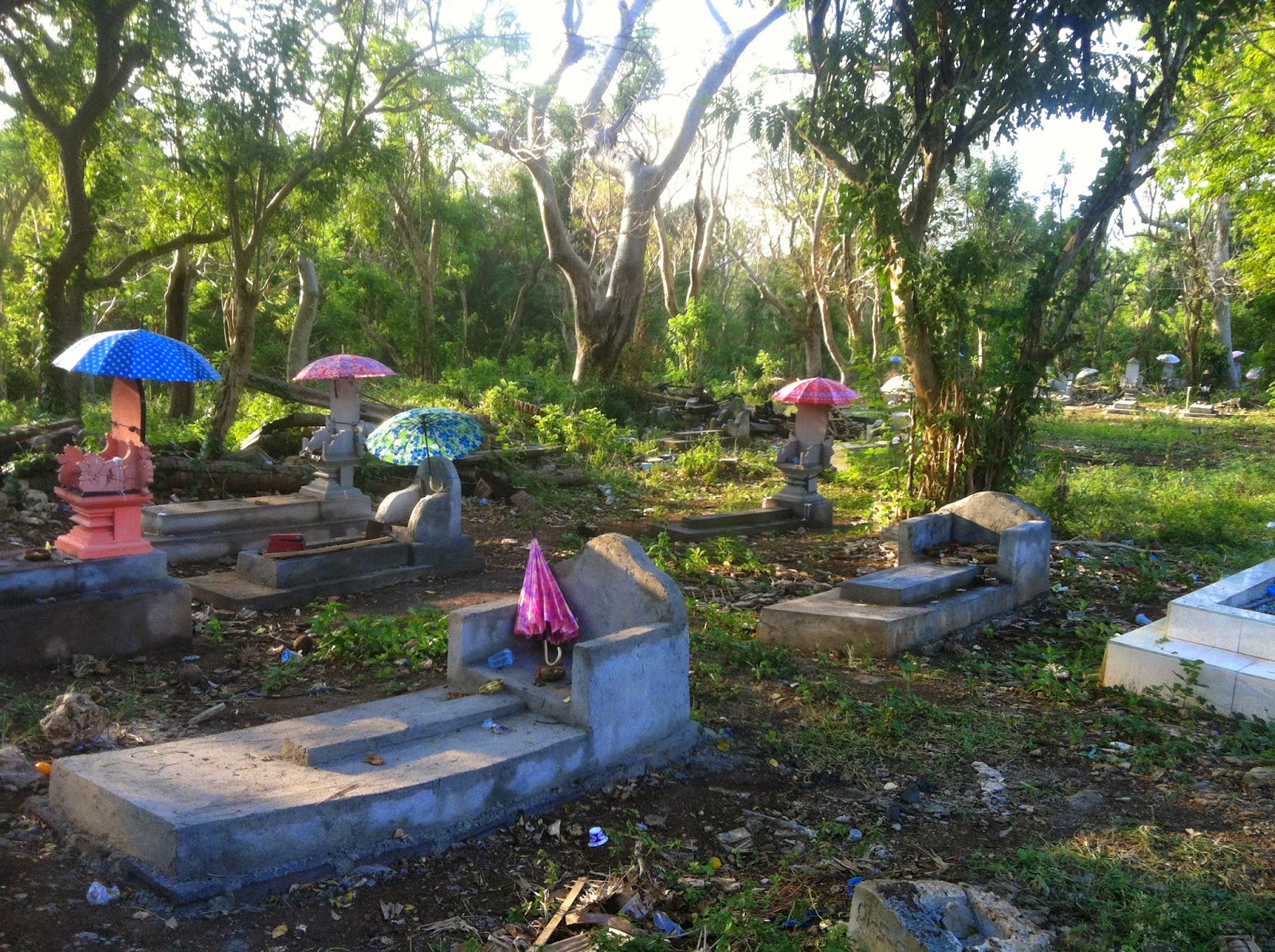 Slowly, we began to acclimate to the seemingly chaotic cacophony around us once we arrived home, in Israel, but were traumatized each time that a siren would go off after Hamas broke the latest ceasefire; or when a bright young man protecting us while in service with the IDF, a young man very much like my own two boys, would be killed and/or captured for ransom; or somewhere in the West, where Israel was inexplicably made out to be a totalitarian regime of racists stealing land and lives from an indigenous population, in-turn sparking rampant anti-Semitism and racial violence across Europe and even the US. Acclimating, it seems, had to do with where we sat while processing the insanity that the world was spewing forth. We weren’t flying over the Ukraine with impeccable timing. We weren’t wandering through terraced rice fields and waterfalls in Indonesia. We weren’t going down river rapids in a kayak on the island of Borneo. We weren’t sitting behind locked doors in a tiny overly air conditioned room in Malaysia. We weren’t having to hide our Jewishness in Europe. We weren’t even having to hide our Israeliness, or to defend our country’s right to protect itself to friends and strangers in the States. We were protected and safe from uncertainty and chaos in the world, with our loved ones, within the ancient Jewish homeland of Israel; we were home. 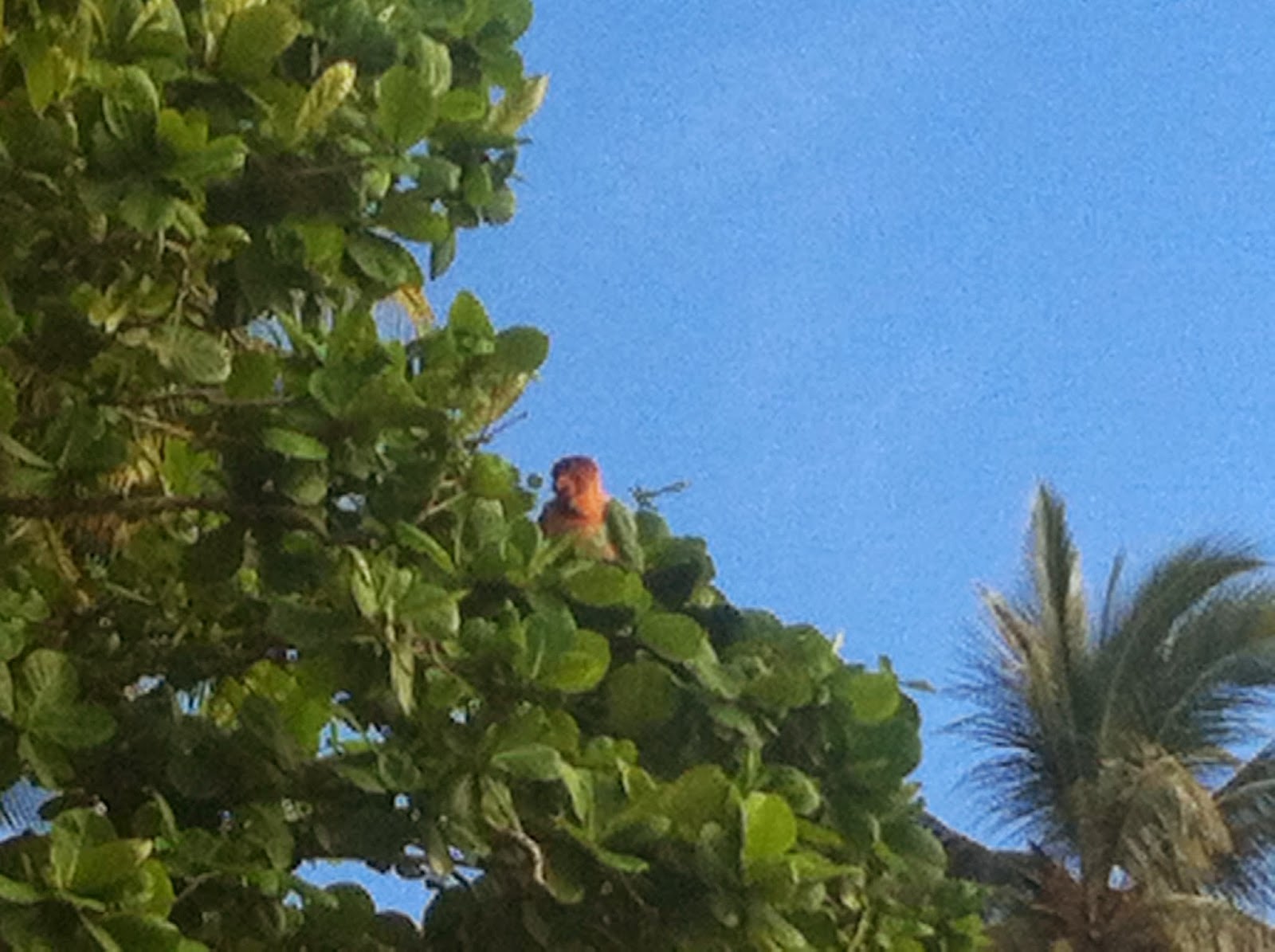