Welcome to the Mental Broadcasting System of your own Mind 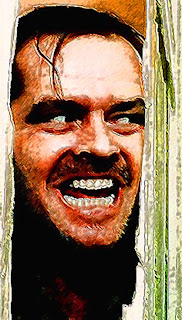 What am I supposed to do when I get trapped in a negative mental loop? Does this happen to anyone else? When I start to roll down that train-track, most often, it is a long and bumpy ride. One thought leads to the next and then whole conversations ensue between my imaginary self and my imaginary source of negative irritation.

When I try to change the channel, I eventually find myself channel surfing until I arrive, once again, at the accursed conversation running in the background of my consciousness. “I say this… He said that… I say this… She says that… I smash things in frustration… He runs away, apologizing for behaving badly… I feel vindicated… She says that… I realize that I am wasting my precious time being occupied by my most trusted (evil) advisor… and then I slam the door with a loud crash, only to quickly open the peephole in the door to see if the conversation is still there…

Sometimes I just want to turn off the whole broadcasting system but when I try, I feel free and great, but empty too. The purpose of life is not to remove myself and be all-holy on a mountain-top, but to engage in life in a controlled way. This can be the hardest thing to do and is also the place where my most trusted advisor lurks. You remember the guy from ‘Standing Room Only?’ Same guy…

In Hebrew, this is called a Yitzer, which is very close to Yotzer or creation. I think I learned this from Reb Gavriel’s ‘Parsha-of-the-Week.’ This is the source of all that we do. It is the source of whether we take the right path or the wrong one. Why should I always trust that guy anyways? Just because he tells me what I want to hear? What makes me want to hear it anyways? I know that it is not good for me and can lead me down the wrong path when I listen, but still, I listen, “Should I get up on time? Should I eat that last piece of cake? Should I open the peep-hole and see if the conversation in my head is still there?”

Maybe the Advisor is there because without him, I wouldn’t have the chance to grow. Maybe, in order to be the ultimate giver that I was ultimately gifted to be by Hashem, I need to be able to fall, as well as climb to higher ground. That must be the reason that I am even here in the first place, to listen, or not to listen and then to do, or not to do…

I figure that cable is over-rated. We broadcast, inside our own heads, around the clock with the best programming there is and it is all free! Now if I can just figure out how to plug the peep-hole...
Posted by Dnoll at 21:57
Email ThisBlogThis!Share to TwitterShare to FacebookShare to Pinterest 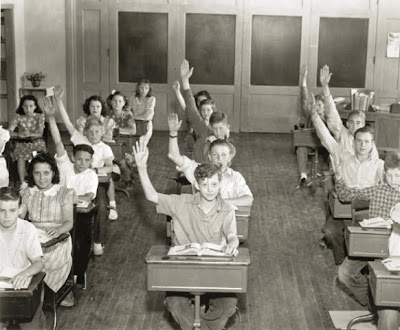 On the Opposite Side of the World... 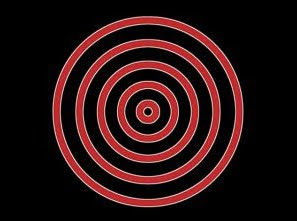 Click here for a reality check.
Posted by Dnoll at 13:42
Email ThisBlogThis!Share to TwitterShare to FacebookShare to Pinterest 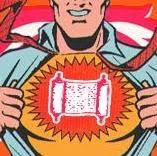