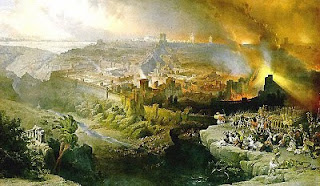 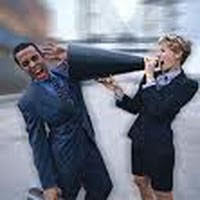 Shabbat Shalom ve Tsom Tov on Tisha Be’Av!
Posted by Dnoll at 16:51
Email ThisBlogThis!Share to TwitterShare to FacebookShare to Pinterest 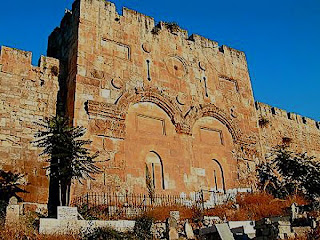