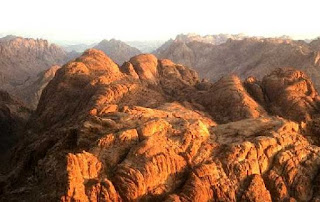 I will just leave you with this little parable by the Baal Shem Tov;
A King wanted to indulge his son with the royal pleasures of the palace and all that’s involved in his regal stately world. True to human nature however the prince became spoiled with all of this overabundance. The king’s only option was to send the prince far away from the palace both in terms of distance and in terms of lifestyle. With the passage of time, the prince became thoroughly convinced that his lowly friends, cheap food, disgusting habits, miserable values, aspirations, and outlook, were all the best that life had to offer. He severed and forgot his royal roots thoroughly. The desperate king searched fruitlessly for someone to help him bring the prince back to his senses. Finally a wise man offered his services. After earning the total confidence of the fallen prince by establishing a mutual friendship based on unconditional love and acceptance, the wise man began a dialogue with the prince about the pleasures and values of life. Of course the sage expertly spoke the prince’s lowly language based on the lowly perspective of the prince. Sure enough with patience and gentle guidance the prince was eventually persuaded to wholeheartedly rejoin his jubilant father.
Chag sumeach le kulam!
Posted by Dnoll at 19:48
Email ThisBlogThis!Share to TwitterShare to FacebookShare to Pinterest
Newer Post Older Post Home