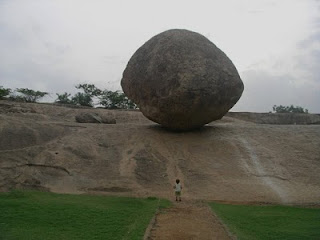 “Kind of makes you want to run through the house with scissors, doesn't it?”
Posted by Dnoll at 21:07
Email ThisBlogThis!Share to TwitterShare to FacebookShare to Pinterest
Newer Post Older Post Home